Starch Europe’s mission is to promote and protect the reputation of starch products and the interests of EU starch producers to EU and international institutions and stakeholders, in order to assure a reliable and sustainable supply of safe starch based ingredients in a fair competitive environment.

The industry’s access to a sufficient supply of raw materials of good quality at competitive prices.

Fair competition between EU starch products and the other products with which they compete in all food, feed and non-food applications.

Increased recognition of the starch industry as a key player in the development of the bio-economy.

Ensure that technical rules applicable to the production, sales and use of starch-based products do not affect our freedom to operate on an equal basis with competing products.

International trade rules which maintain the competitiveness of the EU starch industry.

Promote the understanding of the key functions that the diverse range of starch based ingredients and co-products play in food, feed and industrial applications.

Promote industry good practice in assuring the safety, quality and sustainability both of starch based ingredients and co-products and of the raw materials from which they are mad

In order to manage and implement its annual priorities, the General Assembly appoints an Executive Committee, consisting of a cross section of the members, amongst whom are the Association’s administrators (the President and the four vice presidents). The Executive Committee meets as appropriate but typically four times a year.

The day to day management of Starch Europe is the responsibility of the Managing Director with the support of the secretariat. Starch Europe also appoints special committees and working groups to deal with specific issues or sets of issues. They meet as required and report to the Executive Committee. 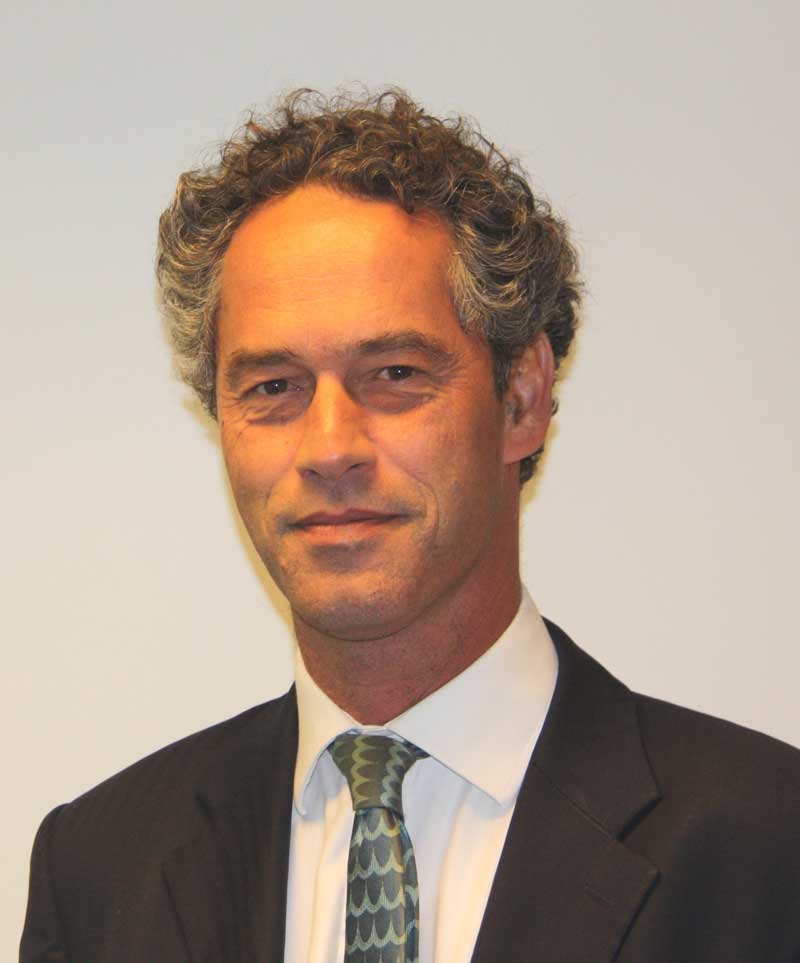 Jamie Fortescue, born 1966, dual British and Belgian nationality, joined Starch Europe as Managing Director in January 2012. From 2004-2011, Jamie was the Director General of the European Spirits Organisation, CEPS. Prior to joining CEPS, he was the director for international corporate affairs at the employment agency, Randstad, based in Amsterdam (1997-2004) and an account director at the public affairs consultancy, EPPA, based mainly from their offices in London and Brussels, but also Madrid and Warsaw (1992-1997). Before becoming involved in EU public affairs, Jamie worked in third world development (at London based Planco Consulting from 1989-91, and as a trainee at DG Development of the European Commission from 1988-89). Jamie was educated at Eton College and the University of East Anglia, and has a degree in French and Economics. 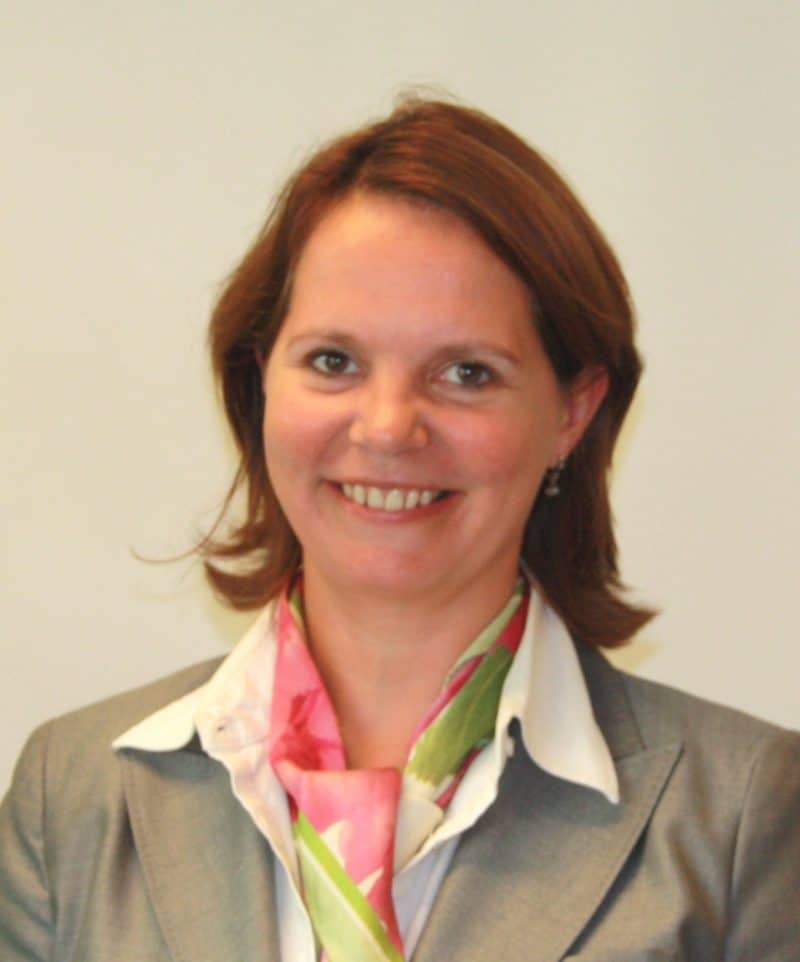 Juliette Jacques, born 1972, dual Belgian and French nationality, joined Starch Europe as Economic Affairs Manager in 2004 and has been Deputy Managing Director of the Association since 2011. From 1997-2003, Juliette held various positions in the City of London, as Research Executive for the Barbican Centre (1997-1999), Business Development Executive in charge of the institutional investors at the London Stock Exchange (1999-2001) and Associate Director in charge of members at Nasdaq Europe (2001-2003). Prior to working in the City, she was a freelance consultant in European Affairs in Brussels, with assignments ranging from economic/finance to cultural policies, from transparency initiatives in the European Parliament to a guide for Small and Medium-Sized Enterprises (1995-1997).Juliette holds honours degrees in economics and EU public affairs from the Catholic University of Louvain in Belgium, and certificates from the UK Securities and Futures Authority, the UK Institute of Investment Management and Research and the European Institute for Public Affairs and Lobbying. 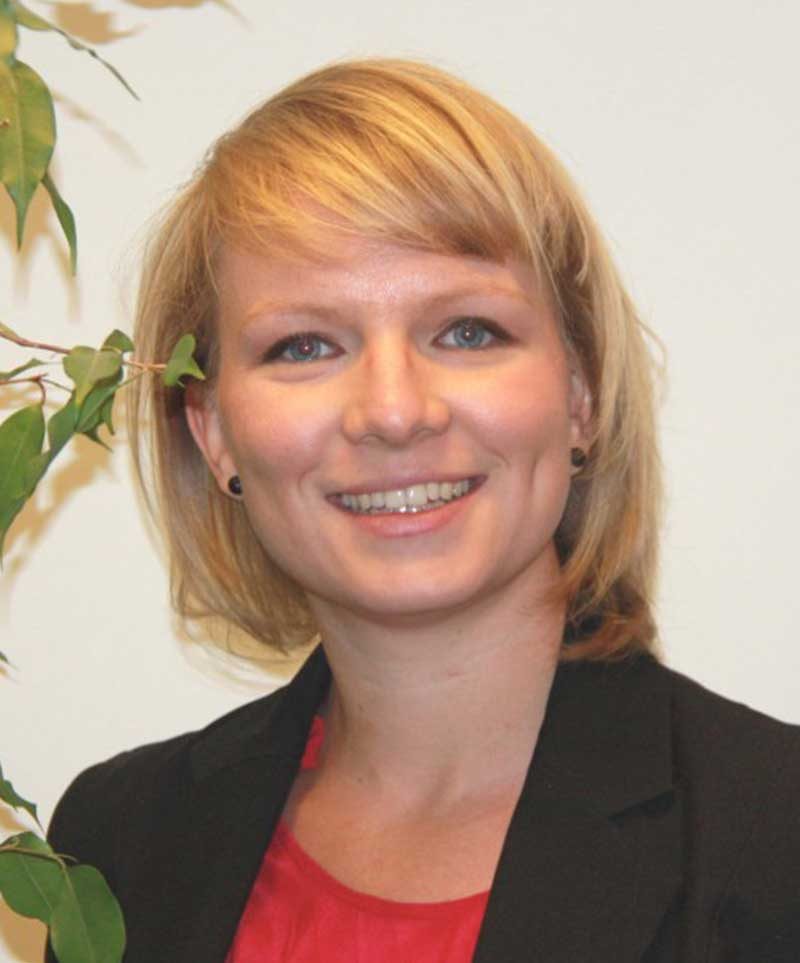 Claire Grosbois, French, born 1986, joined AAF as Economic Affairs officer in June 2011. Claire graduated in 2010 from the Institut d’Etudes Politiques of Rennes and from the University of Eichstaett-Ingolstadt with a French-German diploma. In 2011, she continued her studies at HUB, a Brussels based Business School, where she studied European Economics. During this time Claire also worked as a trainee at a French Regional Chamber of Commerce (Nantes), where she contributed to a project aiming at improving the export capacity of local SMEs. 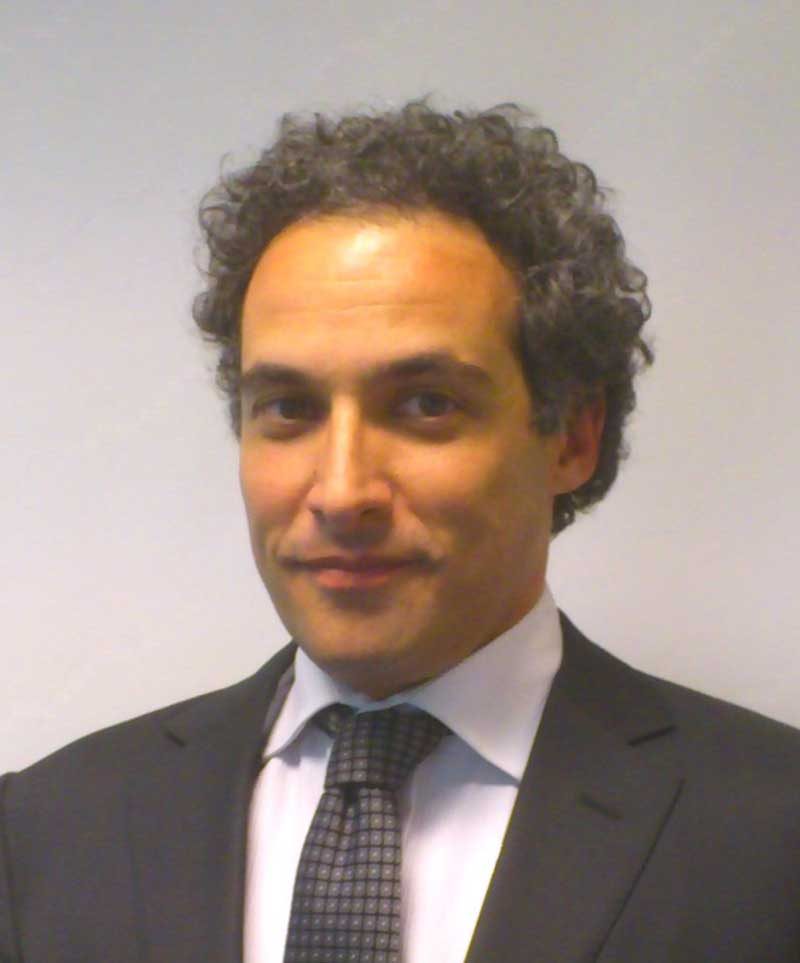 Guglielmo Adinolfi is an Italian national. Born 1972, he leads Starch Europe Regulatory team (as Food Law manager since May 2008 and as Environmental Law manager since end 2011). Prior to joining AAF, Guglielmo worked as Regulatory Affairs Advisor at the Brussels office of an international law firm (2003-2008). He had previously worked for the European Waste Management Federation (FEAD) and for the European Peace Building Liaison Office (EPLO) in Brussels. In 2001, Guglielmo was a trainee at the Industry Committee of the European Parliament. Guglielmo holds an Italian law degree from the University “Federico II” Italy – and an LLM in European Legal Studies from Durham University (UK). 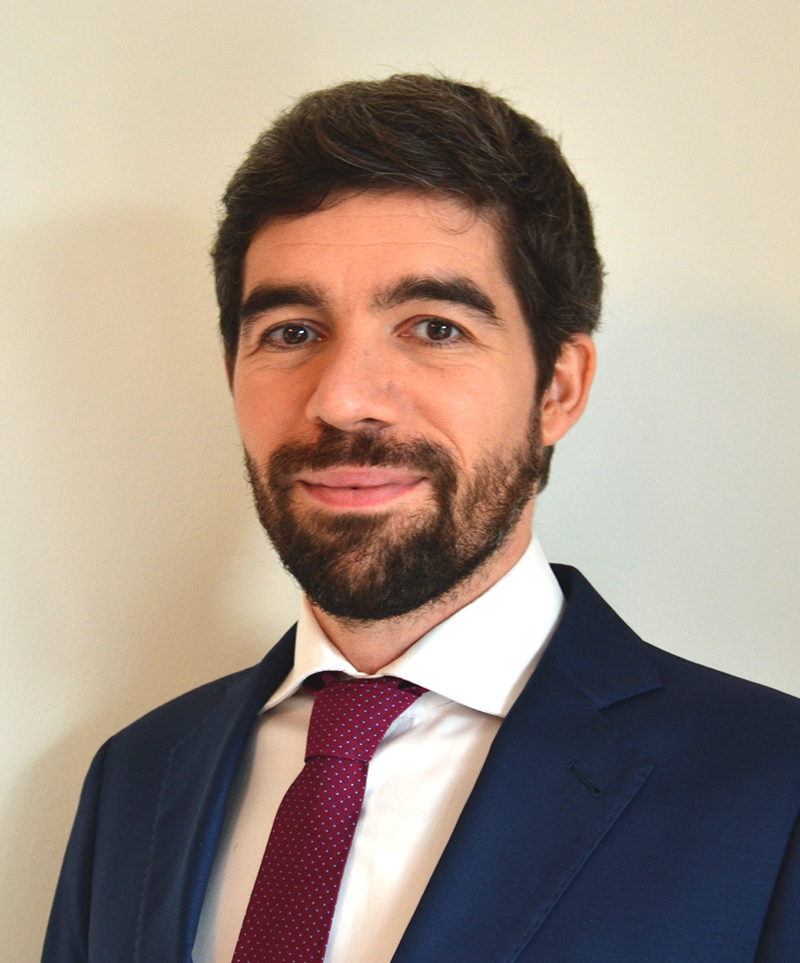 Mauro Tomasi, Italian, born 1983, joined the Starch Europe team as Environment & Regulatory Affairs Manager in September 2020. Prior to joining Starch Europe, Mauro worked on food safety files for the European Commission’s DG for Health and Food Safety (2013-2020). Mauro holds a degree in environmental sciences and environmental management from the ‘Université libre de Bruxelles’ (ULB) and an engineering degree from the University of Bristol (UK). 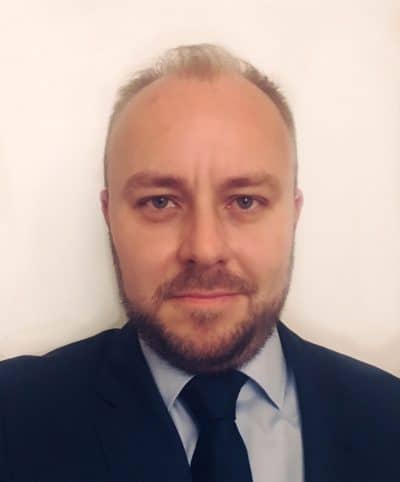 Andreas Delvaux, a Brussels-born Dane born in 1979, joined Starch Europe in April 2018 to lead Communications. Andreas has previously worked as the Marketing Manager for the International Society of Nephrology (2013-2017), an international medical non-profit organisation. Prior to that, Andreas worked for MCL Technologies, a software company in the private sector (2004-2012) in their Marketing and Communications team. Andreas attended the European School (Brussels), and University College London (UK), and holds a degree in politics and history, specialised in Central & Eastern Europe and Russia. 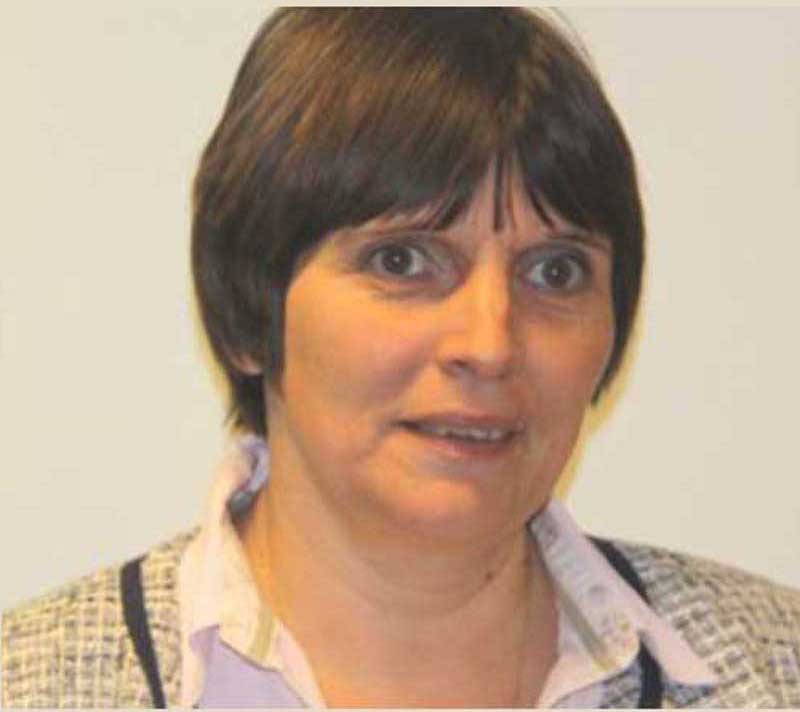